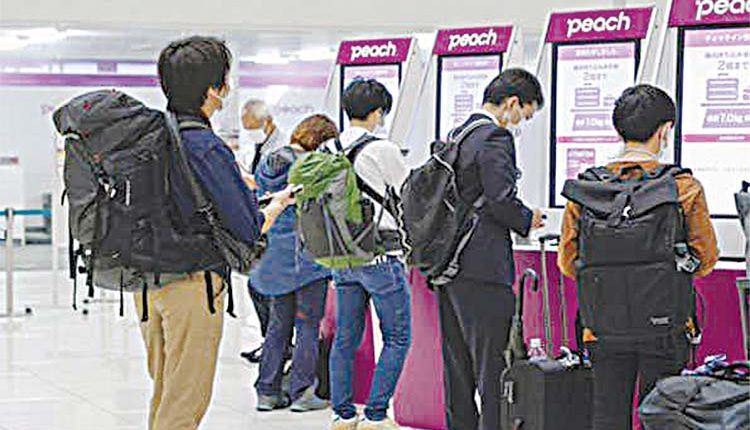 Tokyo, Jul 18 (Agency) A sweeping majority of Japanese citizens – 87% are concerned about a possible surge in COVID-19 cases during the Olympic Games in Tokyo slated to start next week, a fresh poll by the Kyodo news agency showed on Sunday. Nearly 68% of respondents, in turn, expressed doubts regarding the effectiveness of the latest state of emergency introduced in Tokyo over the rising numbers of infections.

The survey was conducted over the weekend. The Tokyo Olympics, originally scheduled to take place in 2020, were postponed for a year due to the outbreak of the COVID-19 pandemic. The event is currently set to take place from July 23 to August 8 with harsh restrictions put in place to ensure safety. In a bid to curb the spread of the virus, the Japanese government declared a new state of emergency in Tokyo since Monday. The emergency will last until August 22, including the entire period of the sporting event.

If Corona vaccine supply increases in India , B’desh too will get