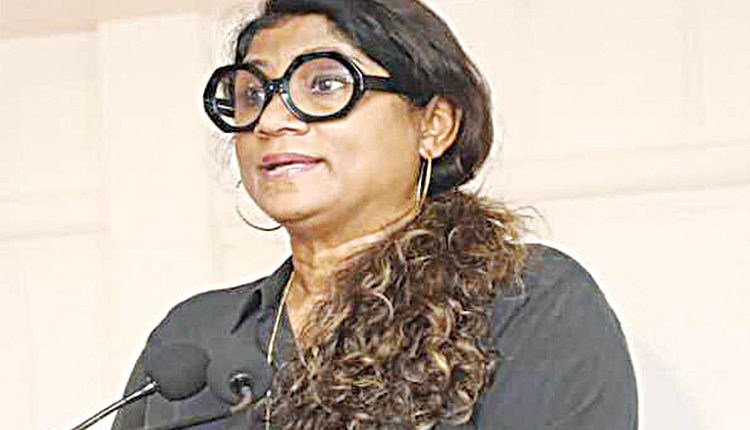 The visit comes two days after Indian Ambassador Mahawar called on the Maldives Defence Minister in Male and discussed the progress in the ongoing bilateral ties. “Discussed progress in ongoing Maldives-India Defence Cooperation initiatives. “The #India-#Maldives defence partnership is time-tested and key to regional security and the well-being of our peoples,” said the Indian High Commissioner in a tweet on November 21. The Maldives Defence Minister said in reply said: “Thank you HE Mahawar @HCIMaldives for your courtesy call. “We have made significant progress in our defence cooperation partnership within the last 3years & we look forward to doing more to achieve our common goal of peace and stability in IOR (Indian Ocean Region).” The visit to India comes as the India-Maldives-Sri Lanka Tri-Lateral Exercise ‘DOSTI’ is being held in the seas off Maldives.