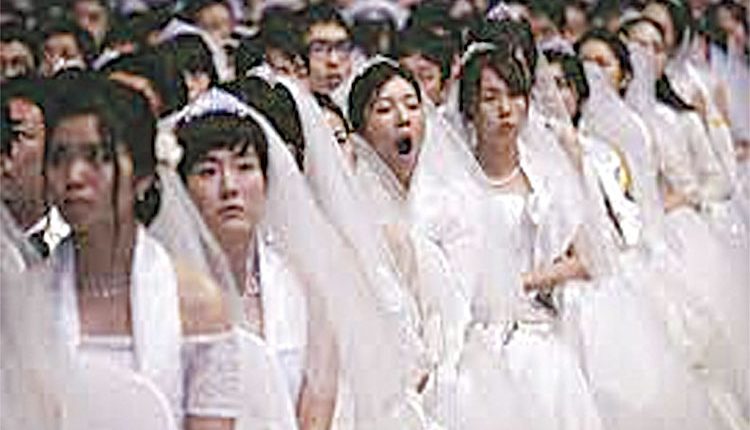 The decline was mainly attributable to the continued slide in marriages, which was caused by a growing social trend to delay marriage and refrain from having baby amid a higher housing price and a higher cost to bring up children. Among the total married women who stopped working, 43.2 percent said they went through the career discontinuity to rear children. It was followed by 27.4 percent for marriage, 22.1 percent for pregnancy and childbirth, and 3.8 percent for children education. Meanwhile, the number of married women aged 15-54 totaled 8,323,000 in the first half. Among the total, the number of married women who were unemployed was 3,240,000.