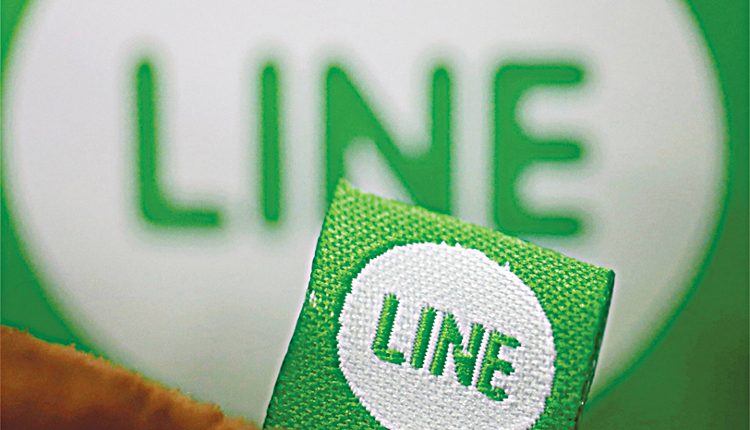 Tokyo, Mar 19 (Bureau) The Japanese government and all affiliated agencies and departments have put on hold the use of the popular messaging app Line following the revelation that app users’ personal data had been accessed by technicians in China, Chief Cabinet Secretary Katsunobu Kato said on Friday. “We will stop using [the app], until all relevant concerns in this regard are eliminated,” Kato said at a press conference.

The official specified that employees of the administration of the prime minister and the government are prohibited from using the messenger to transmit classified information. Internal Affairs and Communications Minister Ryota Takeda has ordered local administrations to stop collecting questionnaires and opinions, as well as providing services and receiving all types of applications from the population through this messenger.

Line is one of the most popular messengers in Japan with 86 million users. Earlier this week, media reported that users’ personal data, including names and surnames, email addresses, phone numbers, as well as the content of correspondence and photos, stored on servers in Japan, has been available since 2018 to the employees of a Chinese outsourcing company, which was entrusted with the system administration of the messenger application.