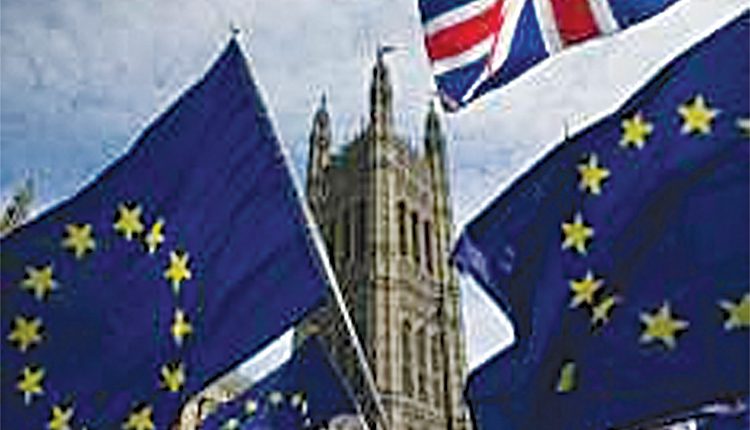 Washington, Mar 19 (FN Bureau) A US court indicted a 21-year-old Swiss hacker, Till Kottmann, for multiple acts of computer intrusion and identity and data theft, which spanned the period from 2019 to the present, the US Department of Justice stated. The FBI Seattle Cyber Task Force has conducted the investigations into the case. Allegedly, Kottmann with coconspirators targeted dozens of companies and government bodies and leaked private data of over 100 entities on the internet.

“Stealing credentials and data, and publishing source code and proprietary and sensitive information on the web is not protected speech–it is theft and fraud,” Tessa M. Gorman, attorney on the case, said in a statement issued late on Thursday. According to the document, Kottmann, operating under the aliases “deletescape” and “tillie crimew,” used various hacking techniques to hack into source code repositories belonging to private and public sector companies, cloned confidential data and published it on his own website domain. The hacker was very open about his activities and often communicated with the media through multiple channels. Kottmann was initially charged in September and has since remained in Lucerne, Switzerland. Reportedly, he has received notice of pending US charges. On March 12, Swiss authorities issued search warrants related to the case.

“A cyber-criminal could be anywhere in the world. Thanks to our foreign partnerships, international borders won’t provide a haven for their illegal activities,” Donald Voiret, FBI special agent in charge, stressed. If proven guilty, Kottmann will face up to five years on the charges of conspiracy to commit computer fraud, up to 20 years for wire fraud, and a minimum of 24 months in prison for aggravated identity theft.