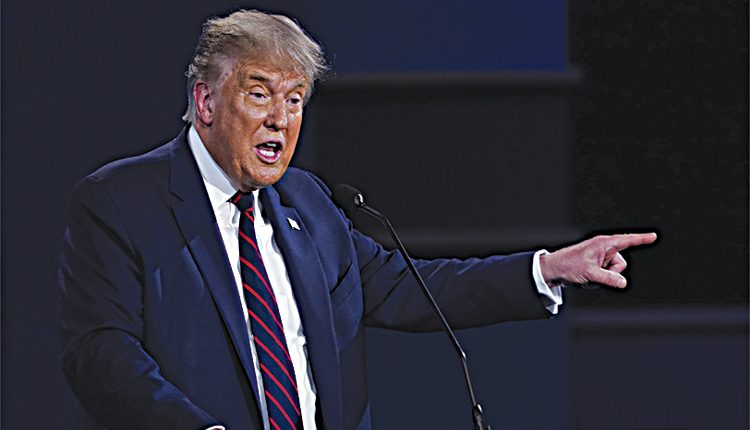 Washington, Mar 19 (Agency) Donald Trump Jr., the eldest son of the former US President, called out White House for it’s refusal to hold live debates proposed by Russian President Vladimir Putin as “America’s weakness” on Twitter. “Putin just challenged Joe Biden to an unscripted live debate. The whole world knows that we have no leadership at the top just an empty suit with a teleprompter (and he can’t even get that right). They look at America’s weakness right now and are salivating,” he tweeted.

On Thursday, Putin invited the US president to hold live talks on Friday or upcoming Monday, but the White House responded that it had nothing to report on a possible conversation between the two leaders. Earlier in the week, Biden warned that Putin would “pay a price” for allegedly meddling in the US 2020 election during an interview with ABC News. When asked if he believed Putin was a “killer,” Biden answered in the affirmative. Russia condemned the statements as endangering Washington’s relationship with Moscow.