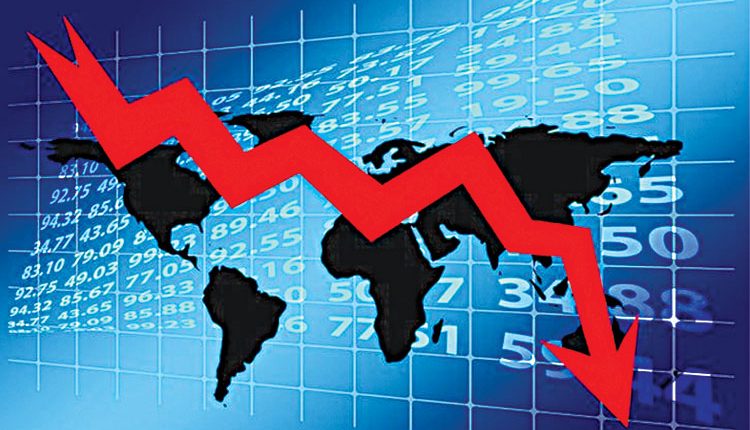 Moscow, Mar 26 (Agency) The global economy losses from the coronavirus pandemic exceeded $3.5 trillion, which is twice the damage caused by the 2008 crisis, Russian Deputy Foreign Minister Sergey Vershinin told Sputnik on Friday. “The COVID-19 pandemic will certainly go down in history as one of the major challenges of the XXI century. Its consequences had a detrimental effect on all the spheres of our lives, including the international economic relations. Experts believe we are facing the biggest global crisis since World War II. The global economy losses totaled more than $3.5 trillion. This is already two times more than during the 2008 crisis,” Vershinin said.

According to the high-ranking diplomat, this is a serious test for strength both for national economies and for international institutions. “The global finance system finds its difficult to cope with the growing pressure, Unfortunately, many [countries] opt for the ‘every man for himself’ principle more and more frequently. One can easily guess what effect this has on the multilateral economic cooperation,” Vershinin continued. The diplomat expressed the belief that the world can overcome the crisis only through “multilateral cooperation aimed at progressive and comprehensive development.”