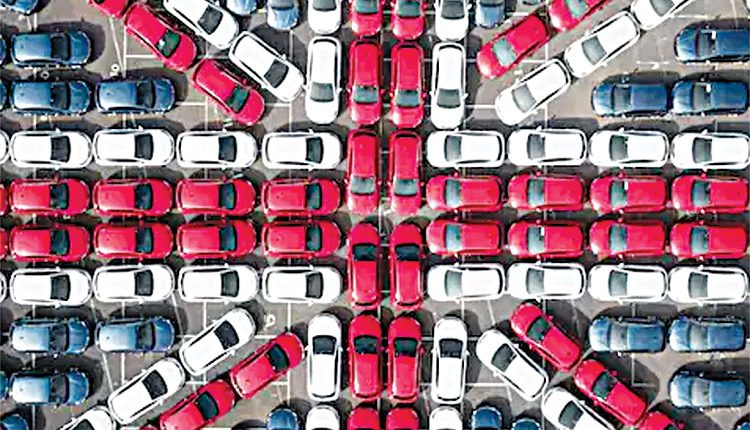 Moscow, Mar 26 (Sputnik) Car production in the United Kingdom has declined for the 18th month in a row and in February hit its lowest point in more than a decade, plummeting by 14 percent as a result of the coronavirus pandemic, the UK Society of Motor Manufacturers and Traders (SMMT) said on Friday. “UK car production fell -14.0% in February, with 105,008 units leaving factory gates … 17,163 fewer cars were made, representing an 18th consecutive month of decline and the weakest February performance in more than a decade as the impact of the coronavirus pandemic, in particular shuttered UK showrooms, new customs processes and global supply chain constraints continued to influence output,” the SMMT said in a press release.

The association added that a downward trend was also seen in production for the domestic market, as it dropped by 34.9 percent compared to a less severe 8.1-percent fall in exports. “Meanwhile, the latest independent production base outlook forecasts UK car production to get on the road to recovery in 2021 at 1.05 million units, up 15.8% on the year before, which was, however, the worst annual total since 1984,” the SMMT said. In 2022, the production is expected to reach 1.1 million units with the potential for additional growth. However, it is forecast to still be lower than the level recorded in 2019 before the pandemic — 1.3 million units.