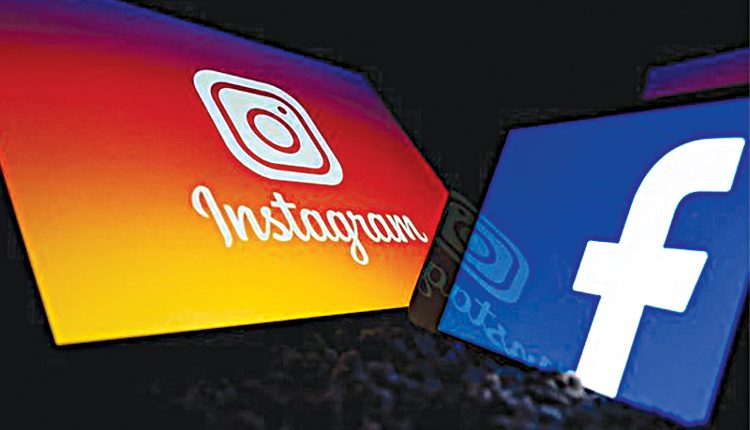 Moscow, Mar 19 (Bureau) Facebook-owned Instagram social media giant is considering an introduction of a parent-controlled version of its popular photo-sharing app for children under the age of 13, Adam Mosseri, the head of Instagram, said on Friday. “Kids are increasingly asking their parents if they can join apps that help them keep up with their friends. A version of Instagram where parents have control, like we did w/ Messenger Kids, is something we’re exploring.

We’ll share more down the road,” Mosseri tweeted. The development of the new app was confirmed internally on Thursday, but its launch date has not yet been set. Mosseri’s announcement comes two days after Instagram released a statement on the new safety measures. The tech giant said it would use artificial intelligence and machine learning technology to better identify the age of its users and show safety prompts to kids to protect them from being harassed. The app will also alert teens when an adult flagged for “potentially suspicious behavior” is contacting them.

Colombia to plant forest in memory of COVID-19 victims