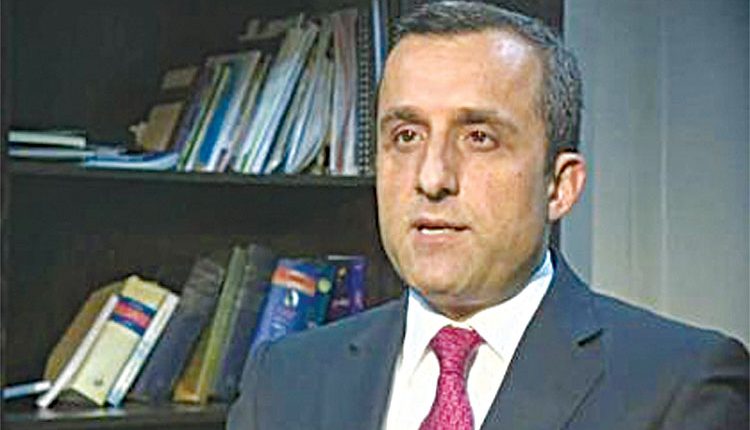 Kabul, Aug 17 (Agency) The forces of Afghan Vice President Amrullah Saleh have recaptured the Charikar area in the Parwan Povince north of Kabul from the Taliban (terrorist movement, banned in Russia); currently, battles with the Taliban are taking place on the outskirts of the Panjshir Gorge in the vicinity of this province, a military source in Kabul told Sputnik. “The forces of the first vice-president of Afghanistan, Amrullah Saleh, have regained control over the Charikar region in Parwan province. Fighting is now going on in the Panjshir region,” the source said.

A strategically important road passes through Charikar through the Salang tunnel, which connects Kabul with Mazar-i-Sharif, the largest city in northern Afghanistan. Earlier, Saleh said that unlike the fled President Ashraf Ghani, he remained in the country and, according to the constitution, was the caretaker president.