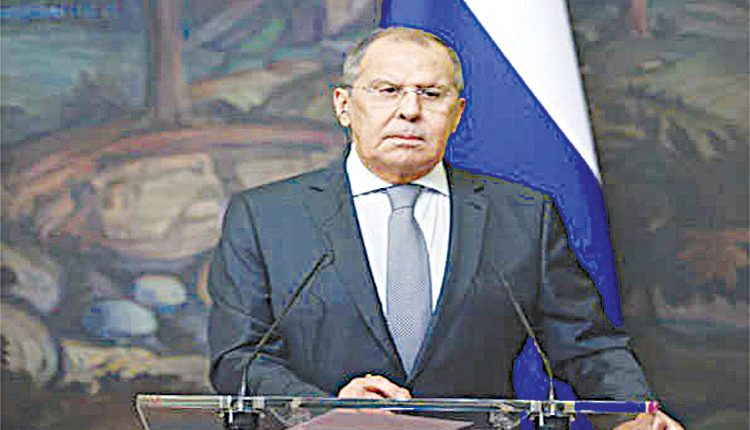 Moscow, Aug 17 (Bureau) Moscow hopes that the European Commission will speed up negotiations on the mutual recognition of COVID-19 vaccination certificates with Russia, Foreign Minister Sergey Lavrov said on Tuesday. The Russian health and foreign ministries are working on the matter with the European Union, according to the minister. “I hope the European Commission will speed it up. For our part, the ministry of health and the Gamaleya Institute [Sputnik V manufacturer] are ready to complete this work as soon as possible.

The process is already underway, but it is not easy,” Lavrov said. The top diplomat noted that the recognition of the Russian vaccination certificate will not mean that homegrown shots will also be certified. Moreover, even when the general agreement is signed, it will be up to individual countries to decide whether to allow entrance to those vaccinated with a drug that has not been authorized in the EU, according to Lavrov. “This is a faster way, because no one knows how long the Sputnik V authorization process will take,” the minister added. The Russian Direct Investment Fund, which markets Sputnik V abroad, applied for its Emergency Use Listing with the WHO last October. The WHO said in June that it had conducted nine inspections of Sputnik V clinical trials and manufacturing sites, some of them jointly with the European Medicines Agency, but refused to name a deadline for the final decision.