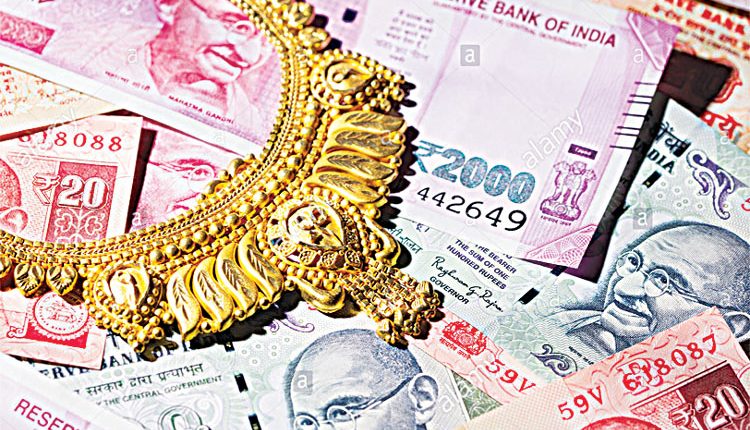 Moodbidri, Karnataka, Mar 14 (Representative) Five members of a family, including two women and three children, are missing since the last three days along with Rs 1.40 lakh cash and gold ornaments from Suvarnanagar in Karinje of Moodbidri taluk. Police said on Sunday identified the missing persons as housewife Jyothi Mani (36), her mother Manoranjitham (56), children Debora (11), Jude Emmanuel(10) and Hepsiba (8).

They were missing since March 10. In a complaint, Jyothi Mani’s husband stated that his wife, three children and mother-in-law have gone missing along with cash of Rs 1.40 lakhs and gold ornaments that were kept in the locker.