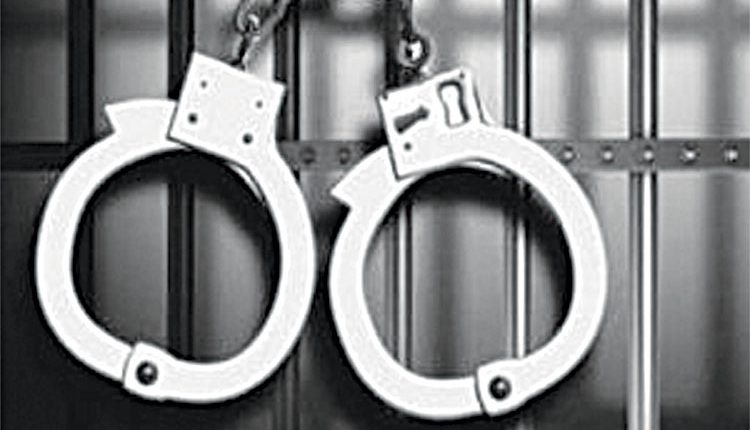 Kendrapara, Aug10 (Representative) Police busted a gambling den, arrested 8 persons and seized cash, six mobile phones and other incriminating materials from their possession during a raid on Monday night. Marshaghai police station IIC Pradipta Kumar Kanungo said acting on a tip off from a reliable source on gambling activities at Hatia village, a police team swung into action and raided the place and arrested eight persons.

He said a manhunt has been launched to nab others ,who managed to escape from the spot during the raid. All the arrested persons were produced before the local court which remanded them into jail custody after rejecting their bail applications, the IIC said.

Kerala’s Bio-bubble Tourism to be role model for India

Two smugglers nabbed with 29 quintals of opium husk in Chatra