Two smugglers nabbed with 29 quintals of opium husk in Chatra 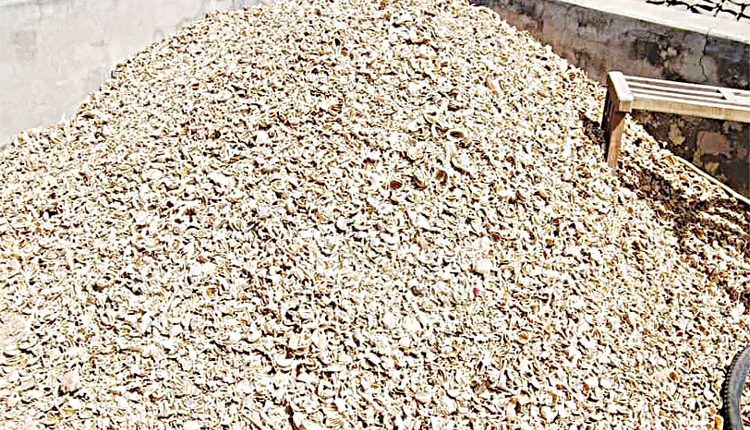 Chatra, Aug 10 (Agency) In a major success for the district police two smugglers hailing from Rajasthan have been arrested alongwith 29 quintals of opium husk and more than Rs 43,000 in cash. Addressing a press conference here SDPO Avinash Kumar said that Chatra SP had received a tip off that in a truck parked in Jharitand forest opium husk was being loaded which the smugglers wanted to take it to Rajasthan.

Following the input a team was constituted which conducted raids and made the seizure. The police officer said that the opium husk was kept in bags which was hidden among fodder sacks. The arrested have been identified as Kumbhkaran and Mangilal. Cash worth Rs 43,200 was seized from them alongwith the truck the police officer said.