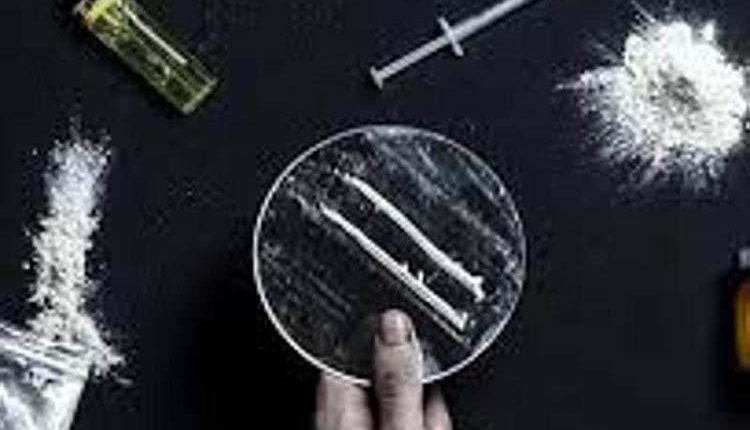 Phagwara, May 24 (Agency) CIA wing Phagwara have arrested two people and seized heroin from them. CIA staff in-charge Usha Rani said the police party arrested the suspects and recovered 100 grams of heroin from them. The arrested had been identified as Kamal Kalyan alias Akash of Denwind, Malkiat Singh alias Manjit of Suhanpur. A case under Section 21-61-85 has been registered against them.

Paradip Port gears up to meet any eventuality of cyclone ‘Yaas’