Paradip Port gears up to meet any eventuality of cyclone ‘Yaas’ 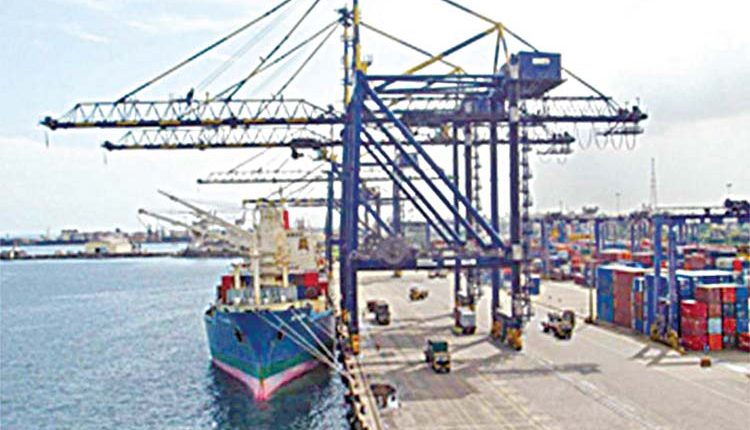 ‘All vessels at Paradip anchorage have been asked to pick up anchor and move to sea,’ it added. Paradip port in Odisha is one of the 12 major ports under the control of the Centre. According to the statement, the drains in the locality have been cleared on a war footing in order to avoid any possible water-logging. ‘Four teams of PPT with chain saws and Pay loader are ready to function round-the-clock during the cyclone to clear the roads due to possible uprooting of trees. ‘As precautionary measures, no inward movement of ships has been permitted from 2200 hrs of May 23, 2021,’ it said. The Port had planned only outward movement of ships which was expected to be completed by 1200 hrs on Monday, the statement said, adding all operations will be wound up and the Port will be cleared of all personnel by Tuesday morning. The statement said all Coast Guard vessels and DCI dredger XX inside harbour have also been instructed to move out to sea. It also added that DCI dredgers Aquarius, XVIII and Ganga and both the OSL cutter dredgers in North basin will be secured properly for extreme heavy weather. According to the statement, equipment and machineries at under construction areas will be secured. ‘Unloaders at PPL and IFFCO berths are to be securely fastened. Loaders at MCHP, IOHP, JSW and EBTPL berths, Harbour mobile Cranes at all berths including PICT berth will also be secured.

Loading Arms, Gangway at North Oil Jetty & South Oil Jetty will be secured,’ it said. The statement pointed out that five cyclone shelters have been activated, where around 2,000 people from local slums and low lying areas will be accommodated with proper social distancing norms. ‘They will be provided with dry ration, cooked food items, drinking water, face masks and sanitizers. The cyclone shelters will also be equipped with gensets for uninterrupted electric supply,’ it said. The cyclone is very likely to cross north Odisha-West Bengal coasts between Paradip and Sagar Island around May 26 noon as a ‘very severe cyclonic storm’. It is expected to bring in winds of 155 to 165 kilometres per hour, gusting up to 180 kmph. The West Bengal and Odisha governments have been bracing themselves to deal with the impact of the cyclone. On Sunday, Prime Minister Narendra Modi chaired a high-level meeting to review the preparedness of the state and central agencies to deal with the situation, and called for a timely evacuation of those involved in offshore activities. The armed forces are also on alert, with the Navy putting four warships and a number of aircraft on standby. The Air Force has kept 11 transport aircraft and 25 helicopters ready to carry out humanitarian assistance and disaster relief operations, officials said. National Disaster Response Force chief S N Pradhan has urged authorities in the two states to adopt an ‘over-preparing’ approach for the impending natural disaster, and carry out evacuation even in the least vulnerable places.