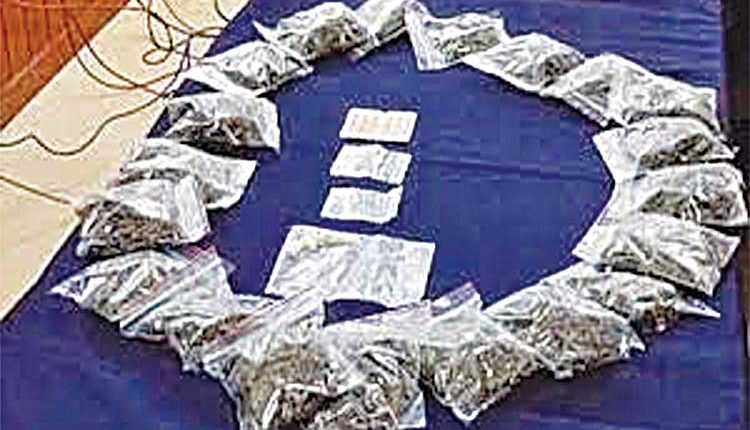 Thane, Jun 20 (Agency) A man was arrested and his two accomplices detained on the alleged charge of possessing LSD blots worth over Rs 1 crore, stated the Anti-Narcotics Cell here on Sunday. The arrested accused has been identified as Bhavik Thakkar. Acting on a tip-off, a trap was laid and Bhavik was nabbed from the Kalyan city on June 15. His interrogation led to the whereabouts of other two detainees, cops told.

A total of 1,466 Lysergic Acid Diethylamide or LSD blots were seized from the trio’s possession. The drugs were smuggled from the Netherlands, they apprised. A case has been filed with the Bazarpeth police station. Further probe is on.