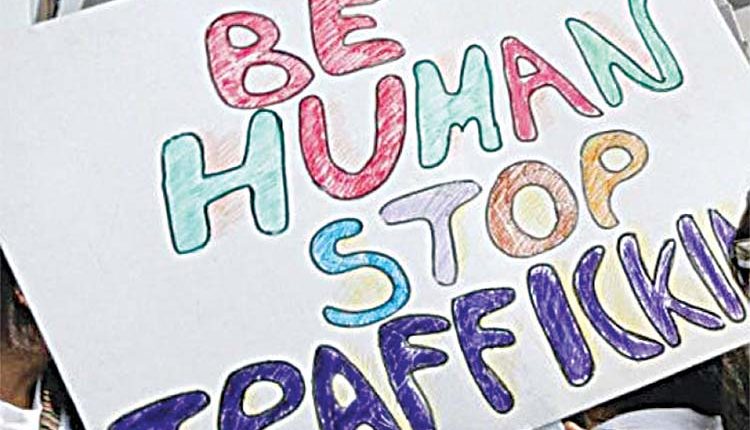 On credible information, AHTU and Vanasthalipuram Police conducted raids on the Manohar Lodge on Saturday and arrested the accused, a police release here said on Sunday. The accused took rook room on rent and running indulging in prostitution, the release added.