One arrested for home delivery of liquor in Thane 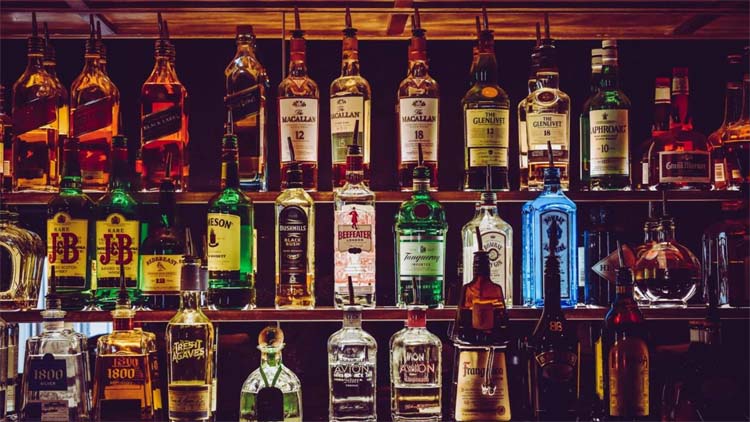 Thane, May 13 (Agency) The MBVV (Mira Bhayandar Vasai Virar) police have arrested one man for allegedly delivering liquor at home though an home delivery app without due permission. Acting on a tip off, a team of the MBVV police laid a trap near a liquor shop on Tuesday and caught red-handed the accused for carrying Indian and foreign liquor for delivery in his bag. The arrested was identified as Prakhyat Ramesh Shetty (24). Besides the stock of liquor, police have seized a POS machine and a two-wheeler from the arrested accused.

The liquor shop owner misused the facility of home delivery being given to the essential goods suppliers and delivered liquor without due permission, police said. An office under the Maharashtra Prohibition Act has been registered against the arrested accused with the Mira Road police station. The arrested accused also did not have permit to possess or carry or sell the liquor, sources added.