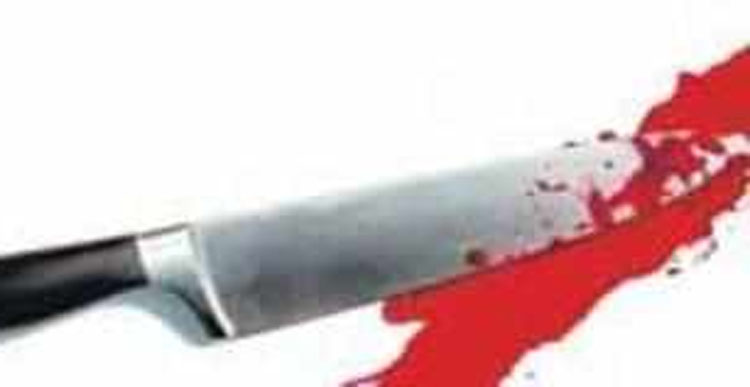 Varanasi, Dec 29 (Agency) Suspicious over her character, a man murdered his wife and subsequently buried her in the courtyard of the house in the Lohta area, police sources said on Tuesday. After the man’s minor son came to know about the incident, the accused fled from the spot. As per sources, the incident happened in the Dalit Basti of the Bhitari village in the Lohta area when Rajendra Prasad murdered his wife owing to ‘suspicion on her character’ on Monday. All three sons of the deceased work as labourers. Sources said that Rajendra attacked the victim’s head with a heavy object which led to her death.

Following the murder, he was digging up the ground in the courtyard to bury the body when his 13-year-old son Amar arrived. When Amar enquired about his mother from Rajendra, who was making the ground even after burying the body, he did not give any satisfactory answer. Amar then asked him the reason behind levelling the ground following which, the accused fled on a cycle. Amar then found out his mother’s body and after the neighbors heard him crying, the police were informed about the matter. The investigating officers immediately reached the spot and sent the body for a post-mortem. Police sources said that the accused had suspicions over his wife’s character due to which they had frequent altercations. A murder case has been registered against the accused and police are on the lookout for him.