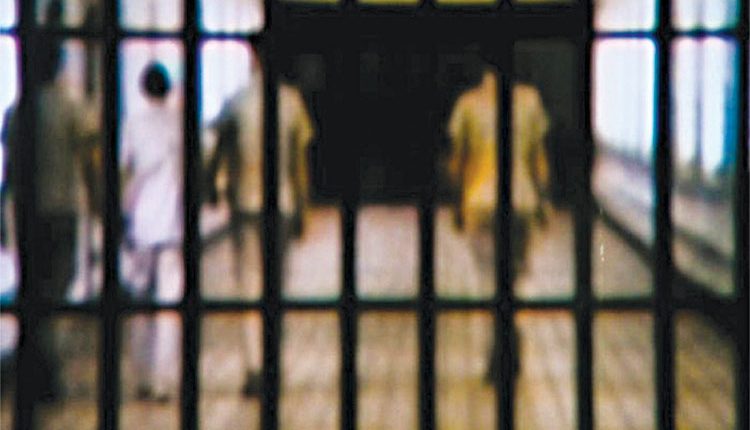 Srinagar, Mar 19 (Agency) Jammu and Kashmir police busted a fake job racket by arresting three fraudsters who were promising job for money in north district of Bandipora, a police spokesman said on Friday. He said acting on a tip-off that some people are operating in Sumbal and Hajin area in Bandipora district promising government job for money.

Later, a police team was constituted and three persons were arrested, the spokesman said, adding that the fraudsters used to get original documents from aspiring candidate on promise government jobs in different departments for money. He said FIR has been registered and further investigation taken up. The Spokesman has warned people to stay alert and not to fall prey to touts.

Girl raped by shopkeeper in Kanpur

Bar of a tourism hotel sealed