Bar of a tourism hotel sealed 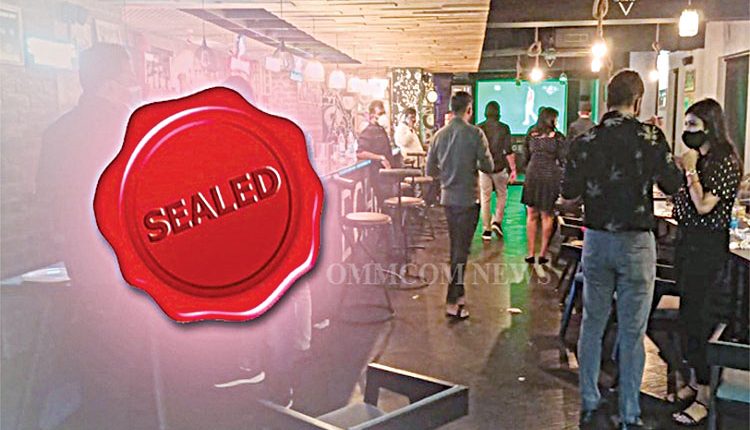 Puducherry, Mar 19 (Agency) Excise officials sealed the bar of a Tourism Hotel at Villianur here on Thursday night for allegedly indulging in illegal activities. According to an Excise department release here on Friday, on a tip off, the excise officials went to the hotel and found them indulging in counter retail sale of liquor. The team seized 940 liters of liquor worth over Rs.5 lakh and sealed the bar premises. The licence of the bar was also suspended.