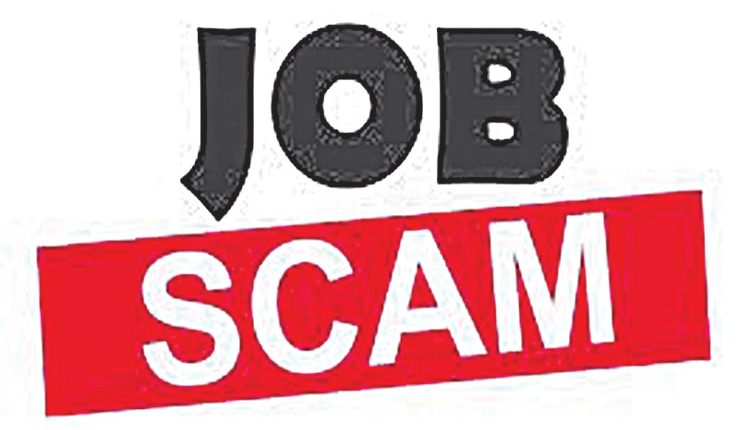 Chandigarh, June 18 (Agency) Haryana Police has busted a three-member gang which duped a number of people by promising them government jobs in various departments. The crackdown was made by police in Palwal district. Giving this information here today, a Haryana Police spokesperson informed that hundreds of fake appointment letters, 750 envelopes with stamp of Judicial and Forests Departments, 234 speed post tickets, 4 fake stamps, 4 mobile phones, 18 SIM cards, a printing machine, Rs12000 cash and other material also recovered. Initial probe revealed that the gang received lakhs of rupees from many aspirants by either giving them fake appointment letters or on the pretext of providing the same which had government stamps and signatures. Two members of the gang Arjun Tak and Vinod Kumar, both residents of New Delhi were arrested while one accused Manoj, a resident of district Mathua (UP) on the run.

Raids are being conducted to nab him. After getting a complaint about cheating by way of a fake appointment letter on the post of peon in Palwal Court, a case was registered under relevant sections of IPC. To crack the case, a joint team under the supervision of a DSP level officer was formed. The team with the help of cyber cell and intelligence inputs arrested the key accused Arjun and his aide Vinod. The modus operandi of the gang is to collect records of rejected candidates on various posts of different departments from the internet and then they issued fake appointment letters using fake stamps to the job aspirants. Money was swindled from them in the name of job training. Police are further investigating the matter and are on the lookout for the other accused who is absconding.