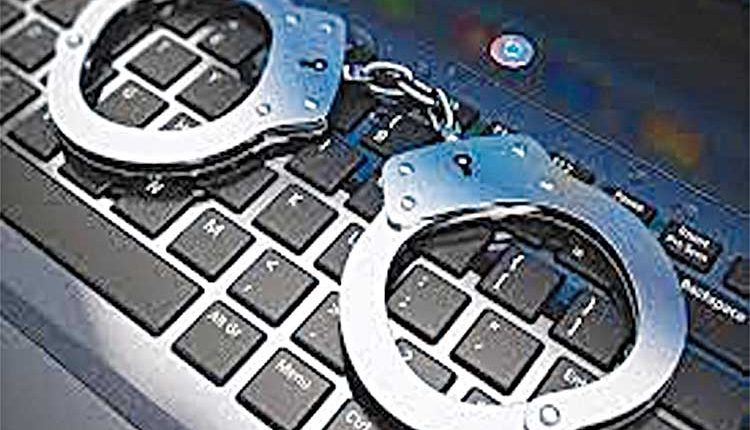 Deoghar, Jul 6 (Agency) The Cyber Police of this district have arrested a total of eight criminals including a minor from different police station areas of Deoghar. Briefing the press on Tuesday DSP Headquarters Mangal Singh Jamuda said that these cybercriminals have been arrested from Sonaraithadi, Sarwan, Mohanpur and Kunda Police Station areas. From them, 11 mobile phones, 27 sim cards and 13 ATM cards have been recovered.

The arrested have been identified as Amit Kumar, Sidhu Kumar, Deendayal Mandal, Bhudeo Mandal, Shravan Kumar, Reetlal Kumar, Dasrath Mandal and a minor. Detailing the modus operandi of the cybercriminals the DSP said that they use to obtain sensitive bank related information from the people in the name of getting their KYC update or updating of ATM cards.

TMC to oppose privatisation of PSBs

Two held on charges of embezzlement of govt funds