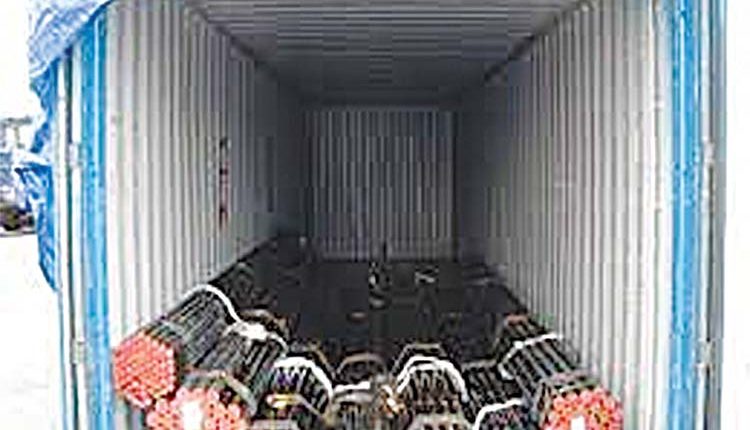 Thane, Aug 13 (Agency) With the arrest of three drivers, the Bhiwandi Police on Friday claimed to have solved the theft of a container loaded with clothing consignment worth Rs 76 lakhs. The accused have been identified as Rajkumar Pal, 28, Shivanand Pawar, 21 and Vinayak Jagtap, 24. Senior Inspector Maloji Shinde of the Narpoli police station said that it was on August 9, the container was stolen while it was parked at a godown in the Dapoda locality.

The police registered an offence under sections 379 rw 34 of the IPC then and initiated a probe into the matter. The probe team worked on various possibilities and finally zeroed on the accused from Bhiwandi. The container worth Rs 5 lakh has also been seized, apprised police.