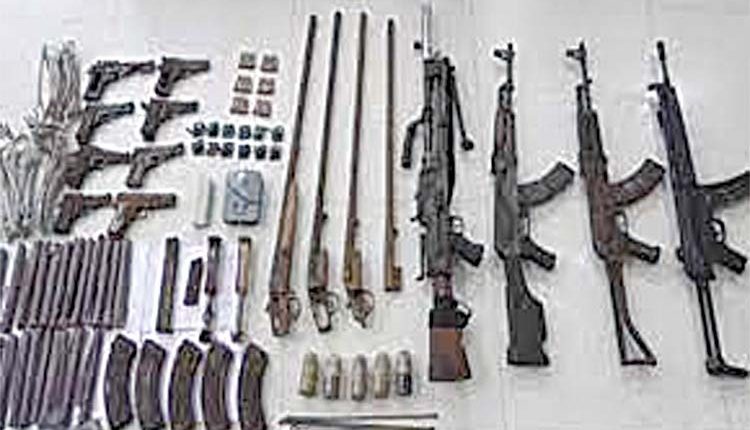 Jalandhar, Aug 13 (Agency) District Police nabbed an arms smuggler and seized two pistols, 13 live cartridges and Rs 7.90 lakh in cash from his custody. The police have also confiscated his car said to be purchased with the money earned from arms smuggling. Senior Superintendent of Police (SSP) Naveen Singla said on Friday that during preliminary interrogation, the accused Amit Kalyan, a resident of Subhana village near Urban Estate, was nabbed from the area under the jurisdiction of Maksoodan Police Station, he was waiting for the delivery of the arms and ammunition in his car.

The police have registered a case at Maksoodan Police station against the accused under Arms Act. He is already facing five criminal cases registered against him at different police stations including drug smuggling, attempt to murder and thrashing, the SSP added.