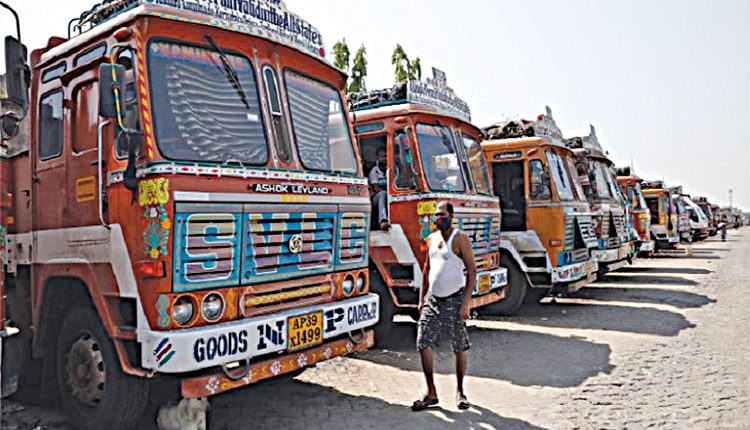 Thane, Aug 8 (Agency) A history-sheeter was nabbed as he along with other four accused were fleeing after robbing a truck driver, Crime Unit said here on Sunday. The accused has been identified as Shabaz Isaque Sayyed alias Rammu (31), a resident of the Mumbra town. On Saturday, Shabaz and his aides waylaid a truck on the Mumbra bypass which was transporting goods from Dhule to the Vashi APMC.

They assaulted the driver and robbed the goods worth Rs 22,900 while pointing a knife at the victim, stated police, adding that they were spotted by a nearby patrolling vehicle3 Subsequently, a chase ensued and the cops were successful in nabbing Shabaz while the others managed to give a slip, told police. Several offences, including attempt to murder, robbery, kidnapping and molestation, have been pending against the arrested accused. The stolen booty has been recovered while hunt is on for the absconders, police apprised.

A judge in Odisha looted by cyber crime