Economy in better shape this year as compared to 2020 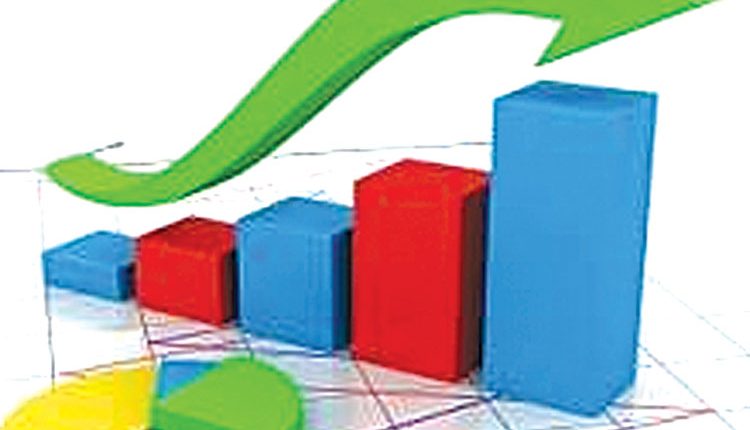 New Delhi, May 28 (FN Bureau) Revenue Secretary Tarun Bajaj on Friday said the economy has not suffered as much this year amid the second wave of COVID-19 as compared to last year when there was complete lockdown. He further said if Rs 1.10 lakh crore gets collected every month on average through the Goods and Services Tax (GST), then the states’ GST revenue deficit would be around Rs 1.5 lakh crore this fiscal. ‘If we take the same methodology and formula like last time, the gap (shortfall in GST mop up) is coming to about Rs 1.58 lakh crore. But unlike last year when there was a lockdown and the economy suffered, this time the economy is not suffering as much,’ Bajaj told reporters after the 43rd GST Council meeting.

The Indian economy contracted 8 per cent in the previous fiscal ended March 2021. Last month, the RBI retained its growth forecast at 10.5 per cent for the current financial year, while ADB projected a growth rate of 11 per cent. However, rating agencies have lowered growth forecasts for India, saying that the second wave of infections will hamper economic recovery. They, however, have estimated that the negative impact on economic output will be limited to the April-June quarter. The Centre has estimated the shortfall in GST compensation payable to the states in the current fiscal at Rs 2.69 lakh crore, of which Rs 1.58 lakh crore would have to be borrowed this year. The Centre expects to collect over Rs 1.11 lakh crore through cess on luxury, demerit and sin goods which will be given to the states to compensate them for shortfall in revenue arising out of GST implementation. The remaining Rs 1.58 lakh crore would have to be borrowed to meet the promised compensation to states under the GST regime. In the last fiscal 2020-21, the Centre had borrowed on behalf of the states and released Rs 1.10 lakh crore to compensate them for the GST revenue shortfall.

Increase likelihood of rising global warming in next five years