Domestic air passenger traffic up by 2 pc in Sep: ICRA 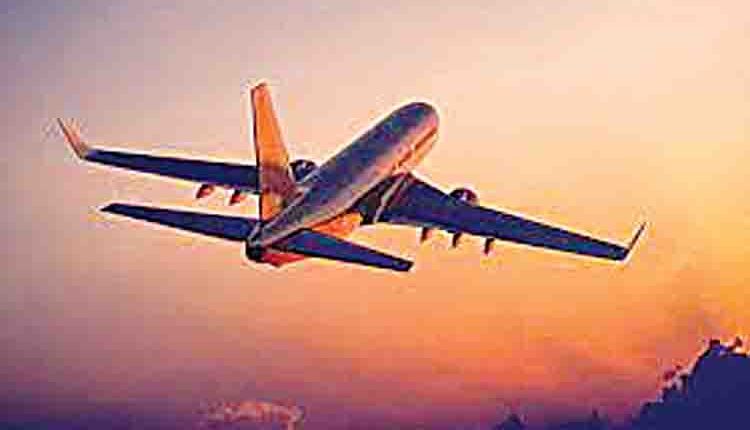 However, the same declined by 4.5 per cent sequentially.While airlines have been increasing yields, in ICRA`s view the same has not been adequate to offset the impact of the rising ATF prices, the agency said.”A quick recovery in domestic passenger traffic is expected in FY2023, aided by normalcy in operations and a waning pandemic. However, the earnings recovery for domestic airlines will be slow-paced due to elevated ATF prices in addition to the rupee depreciation against the US$ amid a heightened competitive environment,” it said.

Astrology App, which provides over 95% accurate predictions to solve all problems instantly