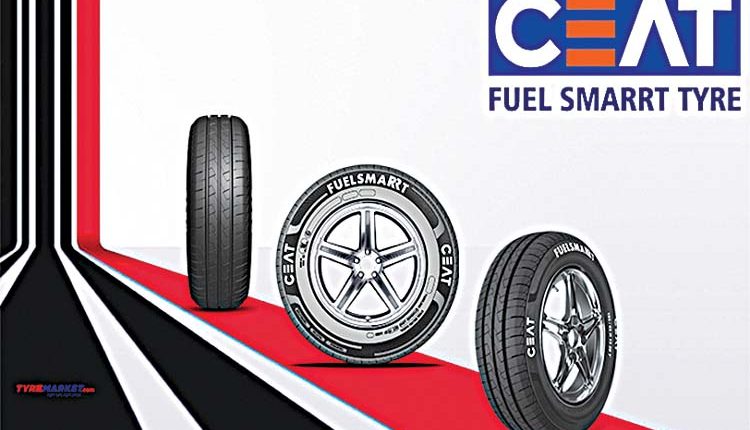 Commenting on the results as well as the outlook of the business, Anant Goenka, the managing director (MD) of CEAT, has said that: “It has been a very satisfactory year with record sales and profitability especially in a year that has been marked by uncertainty due to COVID-19. We gained market share in PCR and TBR segments. Encouraged by buoyancy in demand, we added new capacity in the TBR segment. Towards the latter part of the year due to increase in commodity prices, there has been some erosion in gross margins which prompted us to take a small increase in price. Frequent lockdowns and high commodity prices remain an industry-wide concern on OEM and retail demand. The vaccination drive gives us reason to remain bullish on the industry from a medium to longer term perspective.” CEAT is a tyre manufacturer and has a strong presence in global markets. Shares of CEAT slipped 0.09% to end at Rs 1,377.65 on BSE. The scrip traded in the range of Rs 1,350.70 to Rs 1,417 so far throughout the day.

Renault Kiger Still the Most Affordable Compact SUV in India after Price Hiked by Upto Rs 33,000