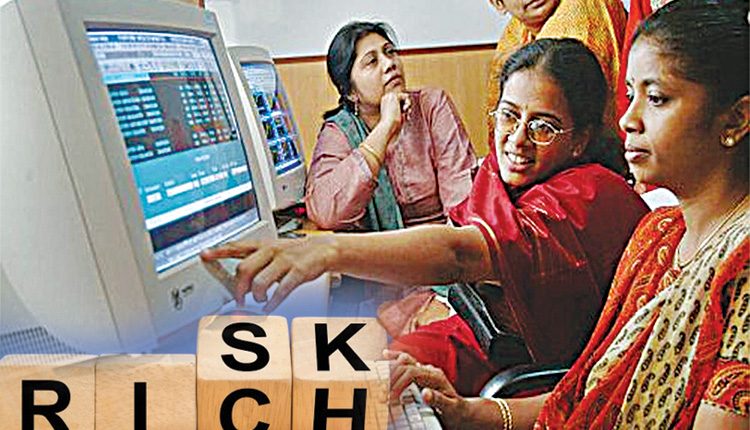 New Delhi, Mar 7 (Mayank Nigam) Young women investors in the age group of 18-25 years are three times more likely to choose a high-risk, high-return asset class like stocks over traditional investment options like fixed deposit, as per a survey. A survey conducted by Groww, which fetched 28,000 responses, also noted women’s investment goals. It found that 57 per cent of younger millennial women are investing mainly towards their personal goals while 28 per cent invest for their travel goals and 28 per cent invest for higher education.

In comparison, only 4 per cent women earning less than Rs 10 lakh per annum have invested in cryptocurrencies. The propensity to invest in real estate was higher in women making more than Rs 30 lakh per annum, it added. The survey also had insights about 2,000 women who do not invest. Of these, 49 per cent stated that lack of knowledge is their main reason for not investing while 32 per cent said they don’t have enough savings to invest and 13 per cent women also felt apprehensive about losing their money in the market.