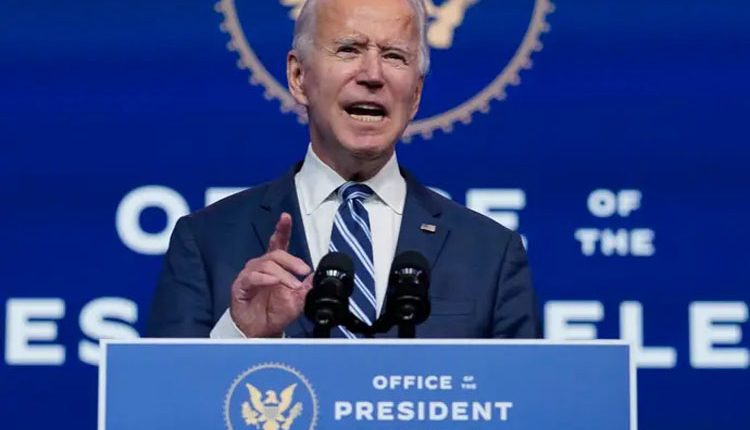 Washington, Nov 23 (Agency) US President-elect Joe Biden will officially announce his first cabinet appointments on Tuesday, two members of his transition team said. “President-elect Biden will be announcing members — Cabinet nominees this week. He’s looking forward to that, to introducing members of his team to the public,” Jen Psaki, who oversees Mr Biden’s nominations team, told CNN. She added that Mr Biden’s cabinet will look like America in terms of ideology and background.

Besides, incoming White House chief of staff Ron Klain also told ABC on Sunday that President-elect Joe Biden will make an announcement Tuesday. According to The New York Times, Mr Biden plans to name Antony Blinken, 58, as secretary of state. Mr Blinken, former deputy secretary of state under erstwhile president Barack Obama, began his career at the State Department during the Clinton administration. The former US vice president is also expected to name Jake Sullivan, as national security adviser.