IOC sanctions on Lukashenko will not affect Belarusians’ performance at Olympics : Bach 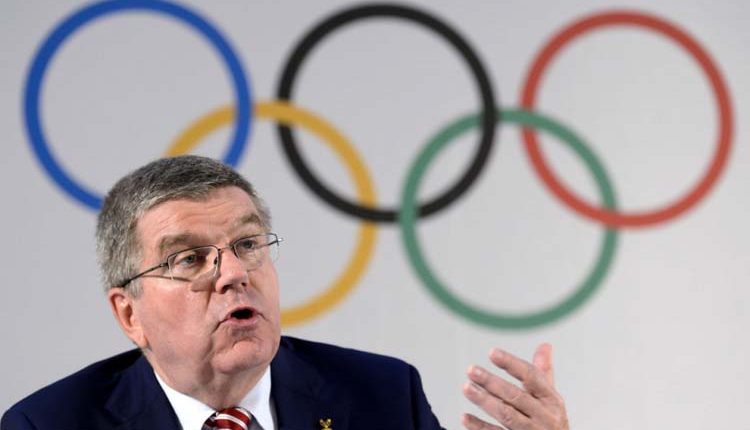 Moscow, Dec 8 (Bureau) The sanctions of the International Olympic Committee (IOC) against Alexander Lukashenko will not affect the performance of Belarusian athletes at the Olympics, IOC President Thomas Bach said on Monday. Earlier in the day, Bach announced that the IOC temporarily banned Belarusian President Alexander Lukashenko, who is also the head of the country’s National Olympic Committee, and other Belarusian NOC leaders, including Baskov, from participating in all IOC-sponsored events, including the Olympic Games.

“With regard to athletes from Belarus: the decision is very clear and does not concern the athletes and their Olympic team, at least at this moment in time. It is directed against the elected officials of the NOC executive board,” Bach said at a press conference following the results of the IOC Executive Committee.