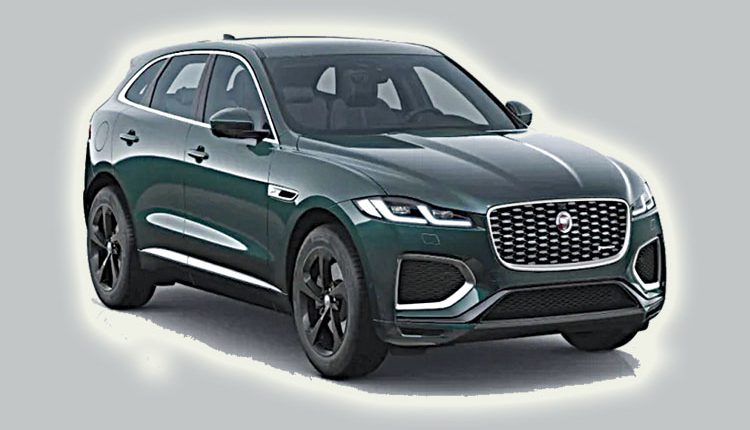 Jaguar Land Rover India has announced that the bookings for the Jaguar F-Pace facelift have commenced across the country and the deliveries of the SUV are scheduled to take place for May 2021. As for the updates, in terms of design, the Jaguar F-Pace gets an updated front end design which has been tweaked to make the car look more sleek and aggressive with slimmer headlamps and an updated bumper.

However, it is on the inside that most of the changes can be seen. The big attraction will be the new steering wheel which has been borrowed from the Jaguar I-Pace, larger touchscreen infotainment system, a gear lever instead of the rotary knob that it had before and updated air-con controls. Jaguar has confirmed that the facelift will come with the latest generation 11.4-inch Pivi Pro touchscreen infotainment system. Also, the company has said that the F-Pace will now be available in the R-Dynamic trim. That’s all that has been confirmed as of now. Since the company has said that the deliveries of the F-Pace facelift will begin from May, expect the car to be launched with the price this month itself. Watch this space for updates.