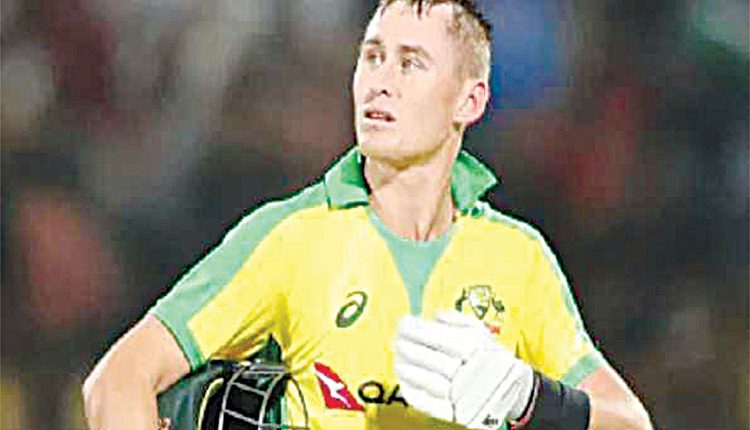 “Certainly if I got asked to open the batting absolutely it’s an opportunity that I would enjoy doing. We’ll wait and see how our team shapes up for the next game and see the balance of the side, but yeah I would love doing it. My role at No 4 is just to read the situation of the game and play my role accordingly,” Labuschagne said ahead of the final ODI. “We had Steve [Smith] in so when I came to the crease it was just about building a partnership and a bit of momentum with him, and taking a back seat for the start of my innings. When he was dismissed then me and Maxi [Glenn Maxwell] could play a bit more expansively.