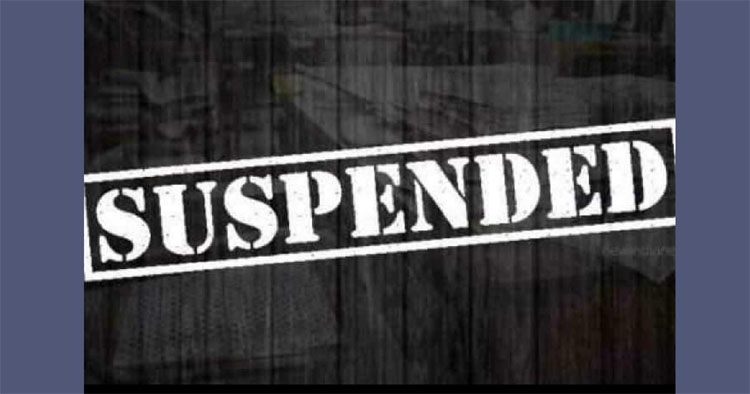 Srinagar, Dec 1 (Agency) Seven government officials were on Tuesday suspended for dereliction of duties during the second phase of District Development Council (DDC) elections in central Kashmir district of Budgam. An official spokesperson said that District Panchayat Election Officer (DPEO) Budgam, Shahbaz Ahmed Mirza on Tuesday placed seven officials under suspension for dereliction of Election duties till further orders. “The accused had failed to report on poll duties scheduled for second phase at Beerwah, Budgam. He said officials have been directed to remain attached in the office of Additional Deputy Commissioner Budgam till further orders.