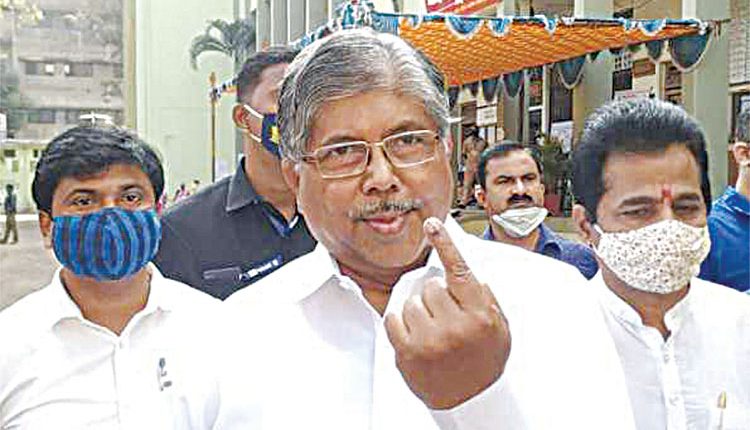 Kolhapur, Dec 1 (Representative) Maharashtra BJP chief Chandrakant Patil on Tuesday affirmed that nobody can take away Bollywood from Mumbai. Talking to media persons here after casting his vote in the ongoing Council Polls, he reacted to Uttar Pradesh CM Yogi Adityanath’s statement on wooing film investments for the most populous state. Mr Patil told that nobody can shift Bollywood from Mumbai where every facility, including artists and studios, are available for the tinsel town. Commenting on CM Yogi’s December 2 visit to Mumbai, he told that the former’s visit might be to gain insight into the thriving Bollywood so as to set up film production units in the northern state. Lastly, he exuded confidence that the BJP will win the polls, notching up the saffron party’s power in the state legislative council.