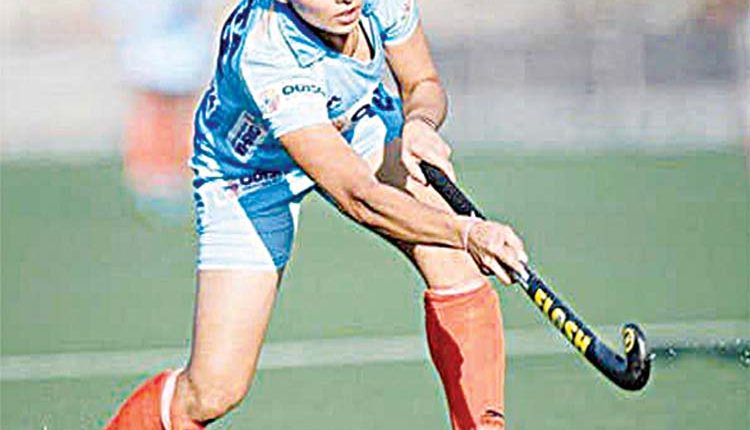 Bengaluru, Dec 8 (FN Bureau) Udita has pinned her focus on the Olympic Games in Tokyo next year and believes the next seven months is going to be the most crucial time of her career. Having made her Senior Team debut in 2017, attacking midfielder Udita made rapid strides with opportunities to showcase her talent in big-ticket events such as the 2018 Asian Games and 2018 FIH Women’s World Cup among other major events. “I have been very fortunate to have got an opportunity to play for India in some of the biggest events like the Asian Games and the World Cup in London where we had some significant performances as a team.

Now, the entire team has only one focus and that is the Olympic Games in Tokyo. There is no doubt that the next seven months is going to be the most crucial time of our lives and everything we do; it will be with an aim to produce the best results in Tokyo,” stated the youngster from Hisar, Haryana. Udita first broke into the national scene when she was selected for the Junior National Camp in 2015 following impressive performances in domestic tournaments. Having debuted for the Junior India team in 2016, she went on to Captain the junior India squad that won the Bronze at the 4th U-18 Women’s Asia Cup in 2016. “It has been a fantastic journey so far in my career. There is so much to learn not just from senior players in the team but also from Janneke (Analytical Coach, Indian Women’s Team) who herself is an Olympic Gold medalist. There are many instances when we quiz her about her career and experience in hockey,” expressed Udita. Speaking about the last four months in the National Coaching Camp, Udita said every player has been able to make progress. She reflected on the challenging circumstances when they were restricted indoors and had to keep up with their fitness routine. “I think every sports person has had to face various challenges due to the pandemic. Personally, it was quite challenging to keep up fitness both mentally and physically during the lockdown this year but thanks to incredible support and encouragement from Hockey India, the team and coaching staff, we were able to overcome the challenges.” “The last four months have been all about hitting the same levels we were at early in the year. We have worked extremely hard to reach the desired levels in terms of fitness and speed. We will be able to test our progress when we play international matches next year,” she said.

Girl attacked with knife in Nagpur