Girl attacked with knife in Nagpur 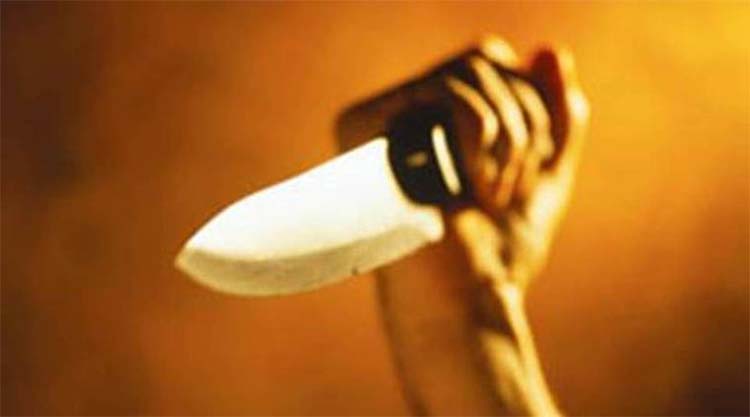 Nagpur, Dec 8 (Agency) A young girl was assaulted with a knife by a man at Jagnade Chowk in Maharashtra’s Nagpur city, police said on Tuesday. With severe stab wounds, the victim, identified as Monali Taywade, was rushed to Government Medical College and Hospital (GMCH) and the accused, who was identified as Prashant Barsagde was detained in this connection, the police informed. According to police, the victim and the accused were in the relationship in the past. However, due to some personal reasons, Monali “refused” to continue their relationship. Subsequently, the duo would often pick up quarrel. Irked over which, the accused Prashant had called Monali to meet him near Rajendra Chowk in the afternoon. However, when Monali again refused to give consent for the relationship, he allegedly stabbed her in the full public view. Nandanvan police have registered an offence of attempt to murder and investigating further, police added.