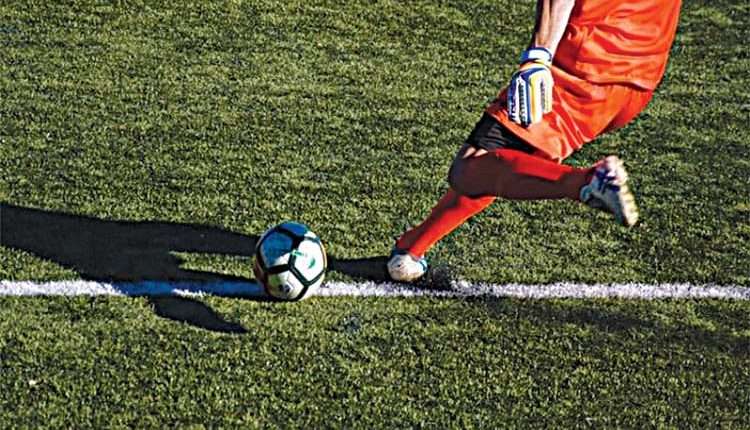 “Racism, and discrimination in all its forms, has no place within football,” UEFA said. The Group H match in Paris was interrupted in the 16th minute. One of the decisions of the chief referee, Ovidiu Hategan, caused an emotional reaction on the bench of the Turkish club. The referee asked an assistant for clarification, who pointed to Demba Ba, calling the player “negru”. One of the meanings of this word translated from Romanian is “black”. This caused a reaction from the entire team, including assistant coach, ex-Cameroon team player Pierre Webo. According to the official account of the Turkish club on Twitter, the fourth referee insulted the Cameroonian on racial grounds too. Both teams eventually left the field. AFP later reported that the game would be completed on December 9.

Dakar Rally kicks-off on Jan 3 next year in Jeddah