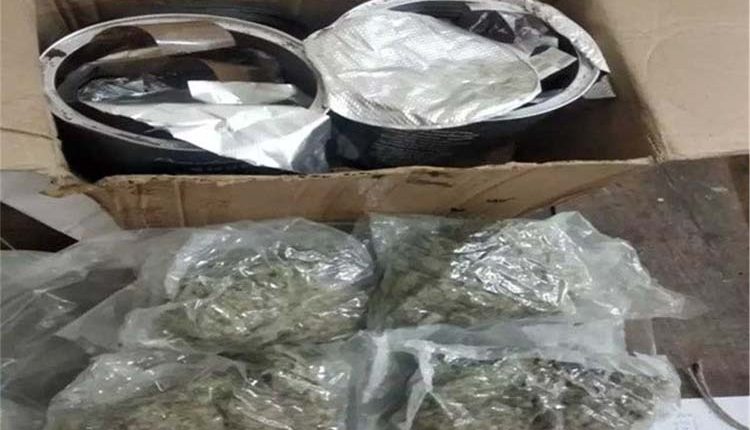 Mumbai, Dec 9 (Agency) The Narcotics Control Bureau seized drug worth around Rs 2.50 crores, official sources said, here on Wednesday. The raid was carried out early this morning and Regel Mahakal, a supplier of the Malana Cream – ranked as the purest form of Hashish – was detained for questioning, and later arrested. The raids were carried out late Tuesday-early Wednesday in Andheri west areas after Mahakal’s name cropped up during the ongoing drugs investigations by the NCB.

The latest raid is said to be linked with the ongoing probe into the “Bollywood-drug mafia” angle that emerged after the death of actor Sushant Singh Rajput, 34, on June 14. As part of the investigations, over 25 persons have been arrested and more than 50 – including Bollywood personalities, actors, actresses, some foreigners, drug suppliers and peddlers, etc have been grilled by the NCB to unravel the “nexus”. Those under the NCB radar include Rhea Chakraborty, her brother Showik Chakraborty, Arjun Rampal, comedian Bharti Singh and her husband Harsh Limbachiya, among others. Malana Cream Hash sells at exorbitant rates, starting Rs 4000/per 10 gms for the purest variety locally, but commands much higher prices in the global markets.