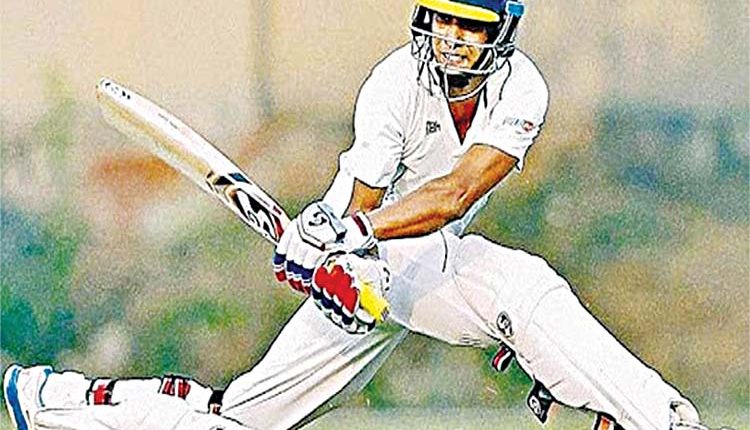 Kolkata, Nov 26 (Agency) Kalighat Club registered their first victory in Bengal T20 Challenger by beating Mohun Bagan by 6 wickets thanks to Sudip Chatterjee’s patient unbeaten half-century today at Eden Gardens. Kalighat Club put Bagan to bat after winning the toss and with disciplined bowling restricted them to 137/4. In reply Kalighat rode on Sudip’s patient 40-ball 51 to successfully chase down the target in a nail-biting finish. An elated Sudip said: “We needed 138 runs to win and our plan was to keep wickets in hand and take it deep. I am happy that we successfully executed our plan. We lost a close game yesterday so winning this natch was very important for us.” While chasing Jayojit Basu (20) and Abhishek Bose (19) gave Kalight a decent start but after the duo fell it was Sudip and skipper Subham Chatterjee (31) who kept Kalighat in the chase. Sudip kept his cool and smashed 5 boundaries en route to his maiden half-century of the tournament while Prince Yadav was the highest wicket-taker for Bagan with 2 for 23.

Earlier Kalighat bowlers did a decent job to reduce their opponents to 37/3 but Bagan skipper Anustup Majumder came out to arrest the slide and scores a gritty 73 not out off 54 balls. Bagan skipper Anustup said about the match: “We didn’t have good start in both departments. I scored runs but our team couldn’t win, that’s sad for me. There are more matches left and our aim will be to win most of them.” Shivam Sharma later joined hands with Anustup scoring a 28-ball 34 to help Bagan put up a decent score. Kalighat bowler Sourav Mondal bagged 2 wickets while Aamir Gani and Pradipta Pramanik picked up one wicket apiece.

LPL 2020 to commence with a spectacular virtual opening ceremony