LPL 2020 to commence with a spectacular virtual opening ceremony 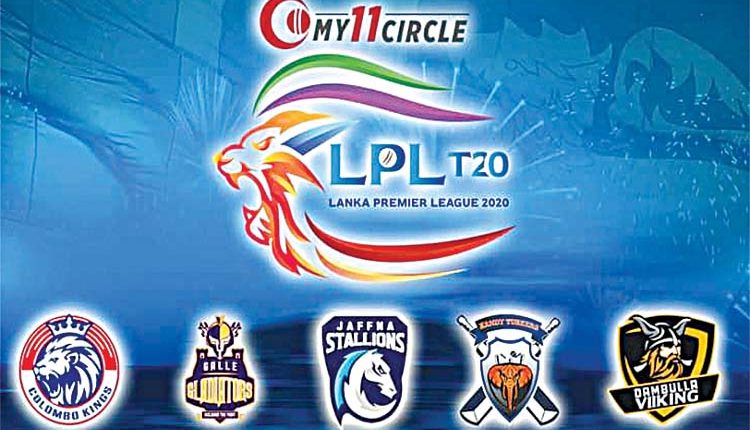 Colombo, Nov 26 (Agency) The Lanka Premier League 2020, which will become Sri Lanka’s topmost T20 league of international flavour will kick off tomorrow, with a spectacular virtual opening ceremony using a combination of augmented and virtual reality technologies. The opening ceremony, starting at 06.50 p.m. (IST) will showcase the vibrancy of the Sri Lankan culture, heritage, entertainment and most importantly the passion of Cricket in Sri Lanka. The 5-team League will see 23 matches played across 15 days at the MRICS, Hambantota. In total, there will be 10 center wickets that will be used for the competition. The opening match will see, Colombo Kings led by Sri Lanka Star Angelo Mathews taking on Kandy Tuskers, which is led by Kusal Janith Perera, another Sri Lankan star. The game will start at 8.00 p.m. (IST). Every team will compete in 8 games in the first round, whilst the top four teams will enter the Semi-Finals, which will be played on the 13th and 14th December 2020, whilst the Grand Finals will be on the 16th December. The competition will feature a highly recognized Match Referee Panel and an Umpiring Panel to officiate in the League, which, respectively consists of Chief Match Referee of the ICC, Ranjan Madugalle and ICC Elite Panel Umpire Kumar Dharmasena.

The tournament is conducted with the highest standards of Health measures to ensure that the LPL 2020 is conducted ensuring the safety of players, and officials taking part in the League.