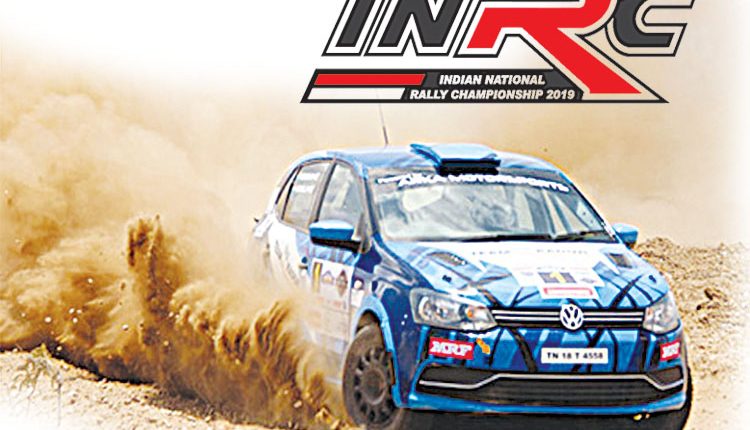 New Delhi, Dec 3 (Bureau) JK Tyre has unveiled a star-studded team for the FMSCI Indian National Rally Championship this season, fielding almost every top rally driver of the country, including Gaurav Gill and Amittrajit Ghosh and their acclaimed navigators Musa Sherif and Ashwin Naik. Arjuna Awardee and multiple national champion Gill will lead the team’s challenge in the overall category. Driving the vicious Mahindra XUV 300, he will have his friend and former teammate Ghosh, a past rally and racing champion, alongside, making it the most formidable side in fray.
“Gill and Ghosh are two of the country’s finest drivers. Their testing & feedback of our products and development will add tremendous value in our endeavor to return to Indian rallying bigger and better,” Sanjay Sharma, Head of Motorsport, JK Tyre, said. “We are happy to have them lead our challenge. Not just that, even in these unprecedented difficult times, India’s finest talent have found support of JK Tyre, country’s biggest patron of motorsport, adding up to 24 members who will be sporting our colors in the event.” Among the accomplished drivers who will turn out in JK Tyre’s canary yellow colours are Dean Mascarenhas from Mangalore (former INRC champion; with navigator Shruptha Padival), Suhem Kabir from Coorg, Fabid Ahmer from Cochin and Syed Salman from Mysore amongst others. Besides the above, standing true to their ethos of promoting and nurturing young and local talent, JK Tyre is also supporting 4 local teams from North East which includes an all-girls team.

Phurpa Tsering (with Yashwardhan Kumar), Ms Nabam Asha (Ms Dinky Varghese), Hage Naku (Hage Bitu) and Pem Sonam(with Lenin Joseph) are sure to get a lot of support from the fans in Arunachal Pradesh. The INRC season gets underway in Arunachal Pradesh on December 16, with two back to back rounds. The third round will be held in Coimbatore and the final one in Bangalore. They will be competing in various INRC categories in different cars but will have only one common theme: JK Tyre. “We are looking forward to an interesting competition in the challenging terrains of Arunachal,” Gill said, revealing that he has been preparing for the season with renewed vigour. “I am happy to be back with JK after a brief hiatus,” Ghosh added.