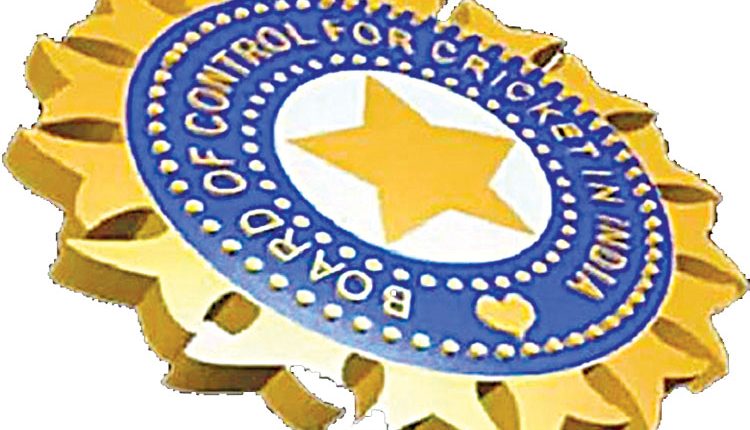 Mumbai, Dec 3 (Agency) The BCCI has signalled the likely addition of two new teams to the IPL for the 2021 edition. Along with the “discussion” on including cricket in the 2028 Los Angeles Olympics, are two key items the BCCI has listed on the agenda for its forthcoming annual general meeting, scheduled here on December 24.

It is understood that the top brass of the board comprising BCCI president Sourav Ganguly and secretary Jay Shah had informal discussions on addition of new teams with board members during the IPL final. A formal proposal was meant to be discussed at the IPL Governing Council meeting, which has not yet taken place. In the AGM agenda sent to the state associations on Thursday, the BCCI noted: “Approval on inclusion of 2 (two) new teams to the Indian Premier League.” If the BCCI members (state associations) approve the addition of two new teams, it will not be the first time the IPL has had 10 franchises in a season. That happened for the first time in 2011, when Pune Warriors and Kochi Tuskers were added to the original roster of eight franchises. The home-and-away format, which would have meant a total of 94 matches, was shelved due to fear of burnout. The BCCI now wants to seek the state associations’ viewpoints and said it wanted to have a “discussion” during the AGM on the board’s “stand on the inclusion” of cricket at Los Angeles Olympics in 2028.