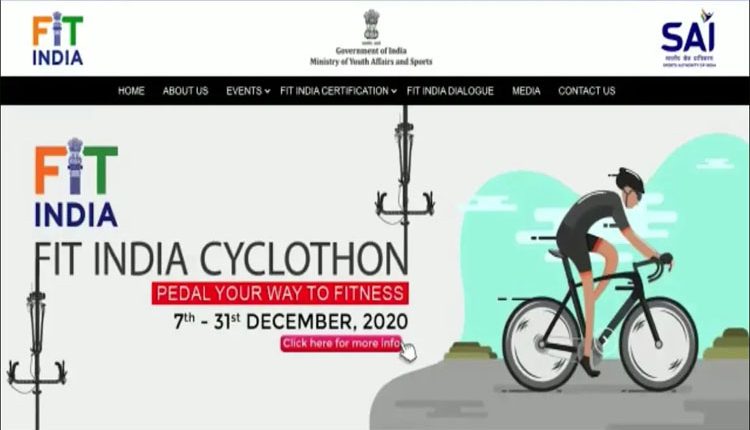 The second edition of ‘Fit India Cyclothon’ initiative is being organised under the aegis of ‘Fit India campaign’ by the Ministry of Youth and Sports Affairs and Army Sports Control Board. A new initiative as part of Fit India Cyclothon was undertaken by Punjab Regimental Centre, Ramgarh Cantt, which involved the participation of Army personnel in a race on NH-33 Ramgarh to Ranchi. The event was flagged off by Brigadier NS Charag. In this rally, all Army personnel covered a distance of 96 KM from Ramgarh Cantt to Ranchi. Sepoy Robin Singh was the best cyclist covering the distance in 02 hr 42 min.