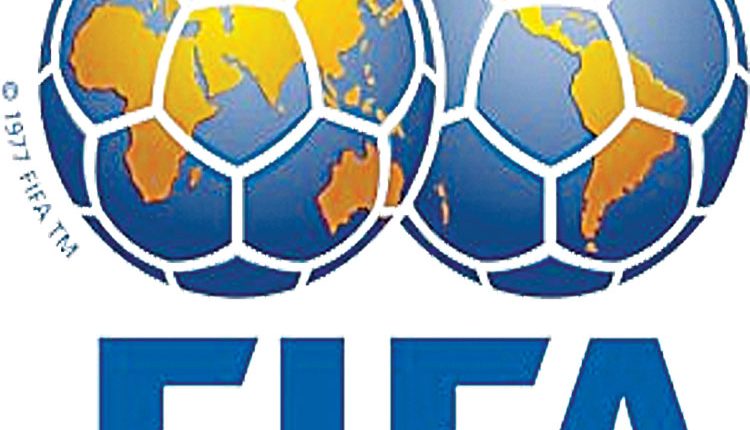 FIFA has decided to cancel the 2021 U-20 World Cup in Indonesia and U-17 World Cup in Peru due to concerns regarding the COVID-19 pandemic, saying that the countries will host the championships in 2023. “As a result of the COVID-19 pandemic, the Bureau of the FIFA Council has decided to cancel the 2021 editions of the men’s FIFA U-20 World Cup™ and FIFA U-17 World Cup™, and to appoint Indonesia and Peru respectively, who were due to host the tournaments in 2021, as the hosts of the 2023 editions,” the statement, published on FIFA’s site on Thursday, said.

The federation added that, though a continuing surge in COVID-19 cases resulted in canceled football events, Indonesia and Peru spared no efforts to prepare for the tournaments, and FIFA would further cooperate with the host countries regarding the 2023 World Cups. The creation of the FIFA U-17 World Cup, a competition for football players under age 17, was initiated by the Singaporean Football Association in 1977, with its first edition held in China in 1985. The latest event was hosted and won by Brazil in 2019.
The first tournament for football players under the age of 20 within the framework of the FIFA U-20 World Cup was organized in 1977 in Tunisia. The 2019 U-20 World Cup was hosted by Poland and won by a Ukrainian team.