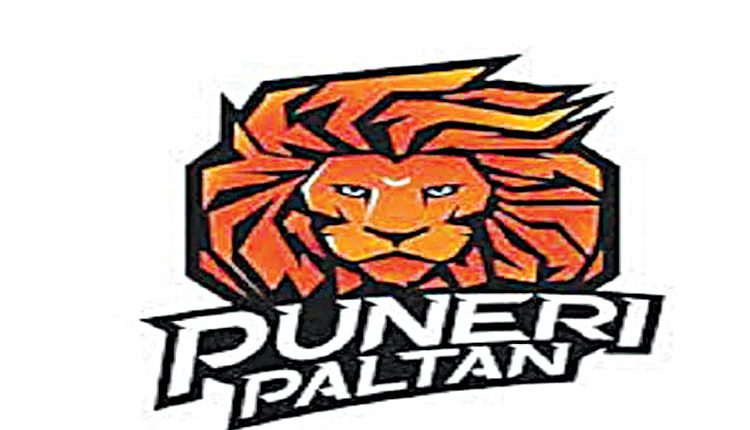 Pune, Oct 18 (Representative) Schaeffler India has signed a sponsorship deal with the Pro Kabaddi League team, Puneri Paltan, to be the Associate Sponsor of the team for season 9. This will be the second consecutive year of the association with the club. Under the sponsorship, Schaeffler will appear as the “Powered By” partner for the Puneri Paltan team across various platforms; and the company logo will be visible on the back of the official team jersey.Commenting on the partnership, Harsha Kadam, CEO India & President (Industrial Business), Schaeffler India, said, “This is the second consecutive year of our association with team Puneri Paltan. The team has stood for relentless agility and demonstrated their capabilities last season, despite multiple challenges, which is what Schaeffler also stands for. Puneri Paltan is an excitingmix of young and experienced talents, and the club has strong fan base and mass appeal.

Weare excited to partner with them once again and we look forward to another exciting season.”Debasish Satpathy, President, Automotive Aftermarket, Schaeffler India added, “We are thrilled to power the Puneri Paltan for the 9th season of Pro Kabaddi League. During the last season, we witnessed higher brand resonance with our target audiences as a result of our partnership and this year, we aim to scale it up further. With audiences coming back to the stadiums to witness the sport, we expect far greater response compared to the previous season.”Kailash Kandpal, CEO, Puneri Paltan said, “I am very happy that Schaeffler has renewed their partnership with Puneri Patan. When a global leader in technological innovation shows faith in an indigenous sport it means there is added responsibility for the players to put up a high standard of performance and take the sport to the next level.

The viewership ratings show the Pro kabaddileague as the 2nd most watched league in India. I am confident that team Puneri Paltan will bethe bridge for Schaeffler to connect with its customers and employees across the country and the brand will leverage with the association.” The objective of both Puneri Paltan and Schaeffler India will be to leverage this association and scale new heights while keeping their fans, customers, employees, and dealers not only engaged but also entertained. Puneri Paltan has brought in many stellar performers on board this time during PKL 2022 auctions. This includes star player Mohammad Esmaeil Nabibakhsh and many more to build the strength ofthe team. A total of 18 players are in their squad for the Pro Kabaddi League 2022.

India will not travel to Pakistan for Asia Cup ’23: BCCI