Repsol Honda Team ready to rumble Down Under 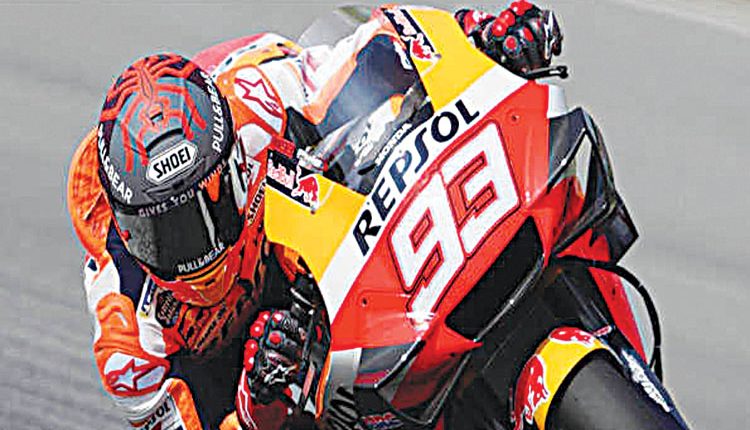 Phillip Island (Australia), Oct 12 (Agency) After a week of rest, the Repsol Honda Team prepare for a return to the legendary Phillip Island Circuit where they will be battling each other and the wild weather of the Bass Straight. The final three races of the year are now underway and the Repsol Honda Team is back in Australia looking to end the season with a strong push. Phillip Island is known for producing incredible close racing and both Marc Marquez and Pol Espargaro will be looking to draw on past Australian success.

The Australian Grand Prix looks set to be hit by brutally cold winds coming off Antarctica with forecasts predicting temperatures in the single digits.Marc Marquez arrived in Australia after a pair of strong races in Japan and Thailand, building his strength and continuing to work on improving the Honda RC213V. The eight-time World Champion has won on three previous occasions at Phillip Island in MotoGP and arrived as the most recent winner after his 2019 performance. Marquez has shown consistent pace since his return – able to continue to fight inside the top five, a trend he will be eager to continue in Australia as his recovery progresses. The Australian GP has seen some of Pol Espargaro’s best races, the #44 dominating the 2012 Moto2 race to win by over 16 seconds. After a string of difficult races, a return to a circuit with such fond memories should offer a boost to Espargaro. He has only finished outside the top ten in the premier class once at the Australian venue. Action begins at 09:55 Local Time on Friday October 14 with the 27-lap Australian Grand Prix set to commence at 14:00 Local Time on Sunday.