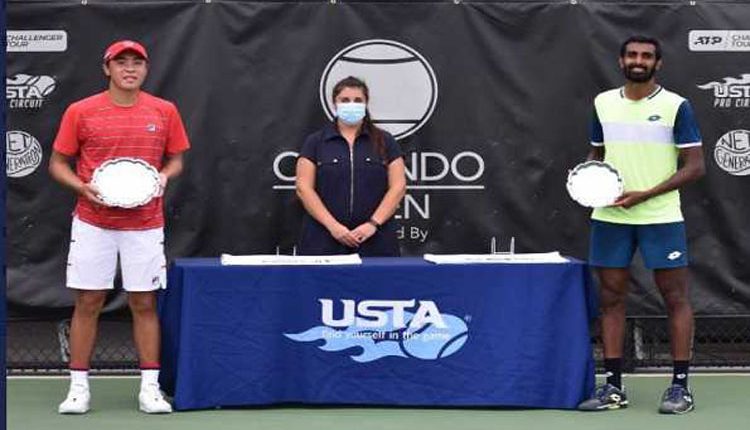 Orlando, Nov 23 (Agency) Ace Indian tennis player Prajnesh Gunneswaran finished as runner-up at the Orlando Open after losing to American Brandon Nakashima in the final here. Prajnesh lost 6-3, 6-4 to his opponent in an hour and 28 minute contest on Sunday. This was his second straight runner-up finish after he reached the final at the Cary Challenger last week. However, the result will help Prajnesh move up to 128 from 137. He had already become the the top-ranked Indian tennis player with his win over Kazakhstan’s Dmitry Popko in the quarters.